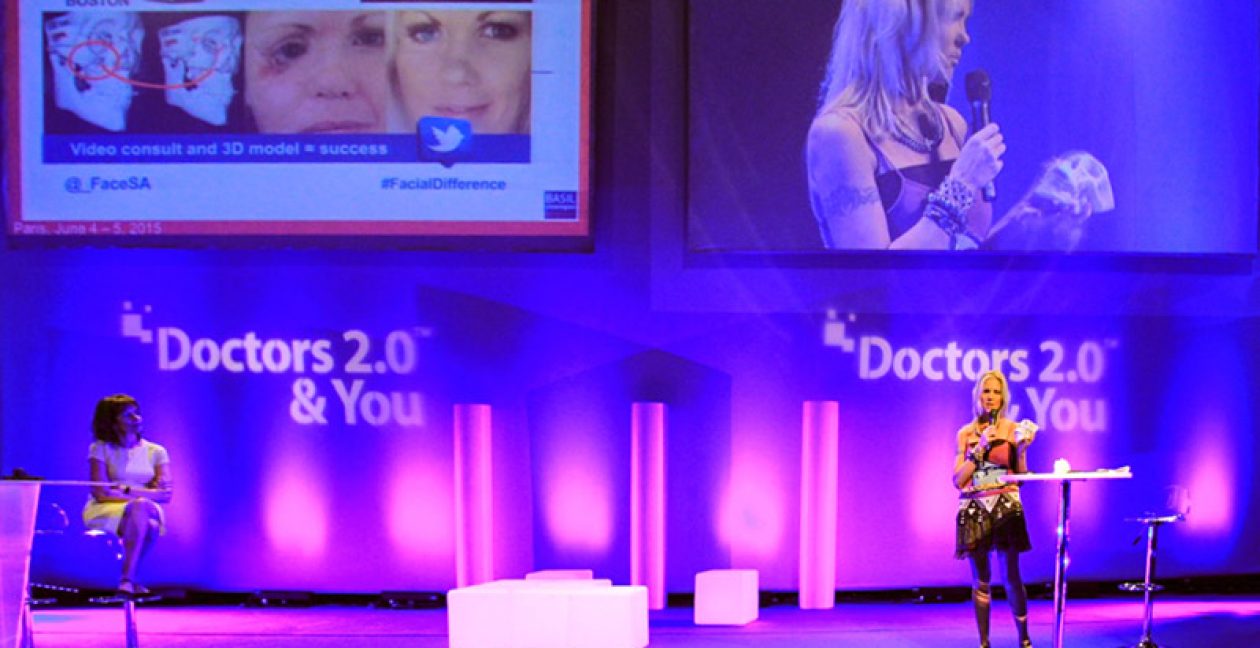 Vanessa had a car accident in Johannesburg in 2004. She suffered massive damages to her face and her internal organs and spent the following decade reconstructing her facial bone and tissue in Johannesburg, South Africa until she was able to reach a point of social acceptance.

Vanessa accumulated medical reports close to 600 pages through the medical-legal process which took around six years in addition to her surgeries. After the first five years, a 3D printed implant was inserted and it caused massive infection which evolved into MRSA (Methicillin-resistant Staphylococcus Aureus). Vanessa fought for several months until the infected implants had to be removed, however she had already lost large portions of tissue during this process.

Vanessa’s career experience was in design but she had also studied Search Engine Optimization and with this knowledge, she began to do an extensive online search to find answers and sent a compiled four page overview of her medical history to the best doctors in the world. After several months, a face transplant surgeon responded to her case and they consulted virtually by Skype. He dealt with extreme cases like hers daily, therefore the procedure steps were apparent to him.

Vanessa utilized the guidance to find a local physician who mimicked it and this enabled her to make a more informed decision. The surgeon she found locally was rated in the top three maxillofacial surgeons globally, he was 30kms from her home, but she couldn’t locate him initially because she couldn’t find his website.

The full patient blog can be read here.

MRSA (Methicillin-Resistant Staphylococcus Aureus)
During Vanessa’s facial surgeries she contracted MRSA from a 3D printed implant. She lost massive amounts of tissue and it stunted the progress by several years.

Facial Reconstruction Surgery and Facial Difference as a Disability

Multi-Disciplinary Teams (Craniofacial)
Vanessa’s surgery required several tissue-specific surgeons to reconstruct her face. One of the biggest challenges as a patient was to get surgeons to collaborate because of time and logistics and the legal barriers. Some other issues related to medical scheme criteria.

In terms of the public sector, the major factor slowing down multi-disciplinary team formation successfully has been funding. This area of medicine requires massive funding.  At this stage, South Africa hardly provide support to severe facial difference patients and craniofacial programs have been forced to close. Patients are unable to face society and they also don’t understand their legal disability rights because they are not clearly defined.

Vanessa hopes to improve online collaboration tools for healthcare professionals in the hcsmSA ecosystem so that multi-disciplinary procedures are easier and more cost effective to orchestrate.

Emerging Technology for Facial Surgery (eg. Face Bio-printing)
Vanessa had been following the progress of technology from the first moment after recovering from her motor accident. The first article she read was about Dolly the Sheep, a cloned sheep which offered promise in the area of organ transplant surgery but which was banned for ethical reasons for many years. The thought of being able to transplant a replacement eye kept Vanessa researching global emerging technology since 2004 and which lead her to stage in Paris in 2014 to present at the Doctors 2.0 & You congress about the future of 3D printing, bio-printing and facial surgery.
Vanessa created the FaceSA Project on Facebook directly after her surgeries to encourage awareness of facial difference conditions in South Africa.

The widespread urban myth, that the MMR vaccine (Measles, Mumps and Rubella) was linked to an increased risk of autism, has been called- “the most damaging medical hoax in the past 100 years”.
—
Read our article: https://t.co/zAmIryRQHB
—
Join. Contribute. Make A Difference. 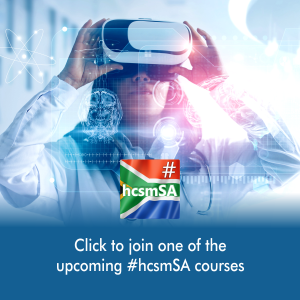 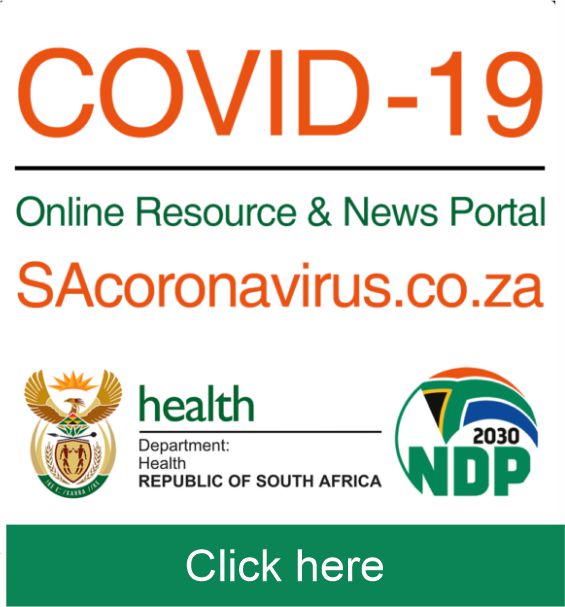