Swipe the screen from right to left to view images or use the grey arrow keys. 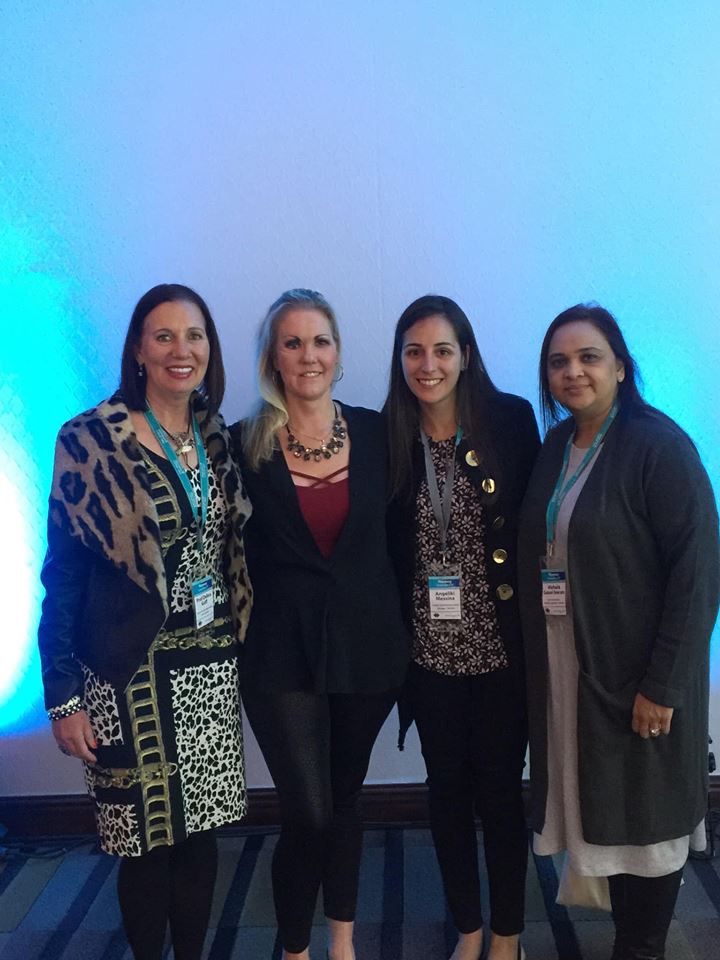 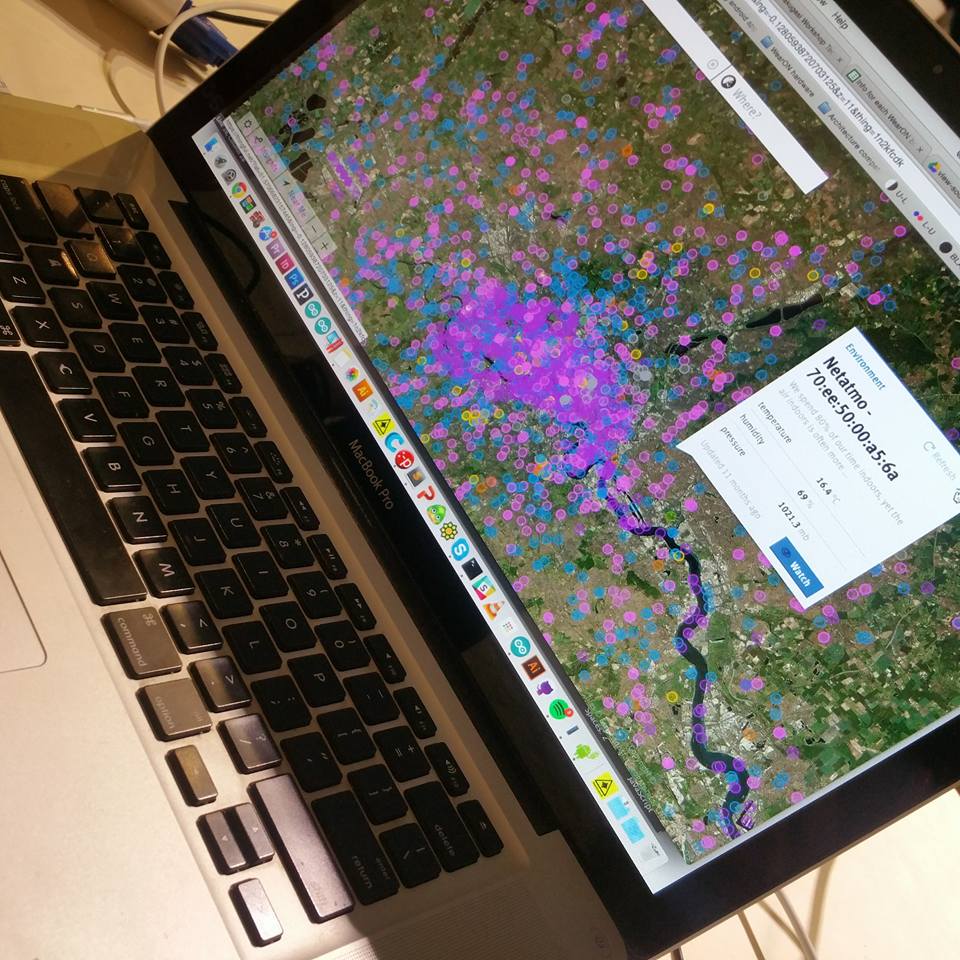 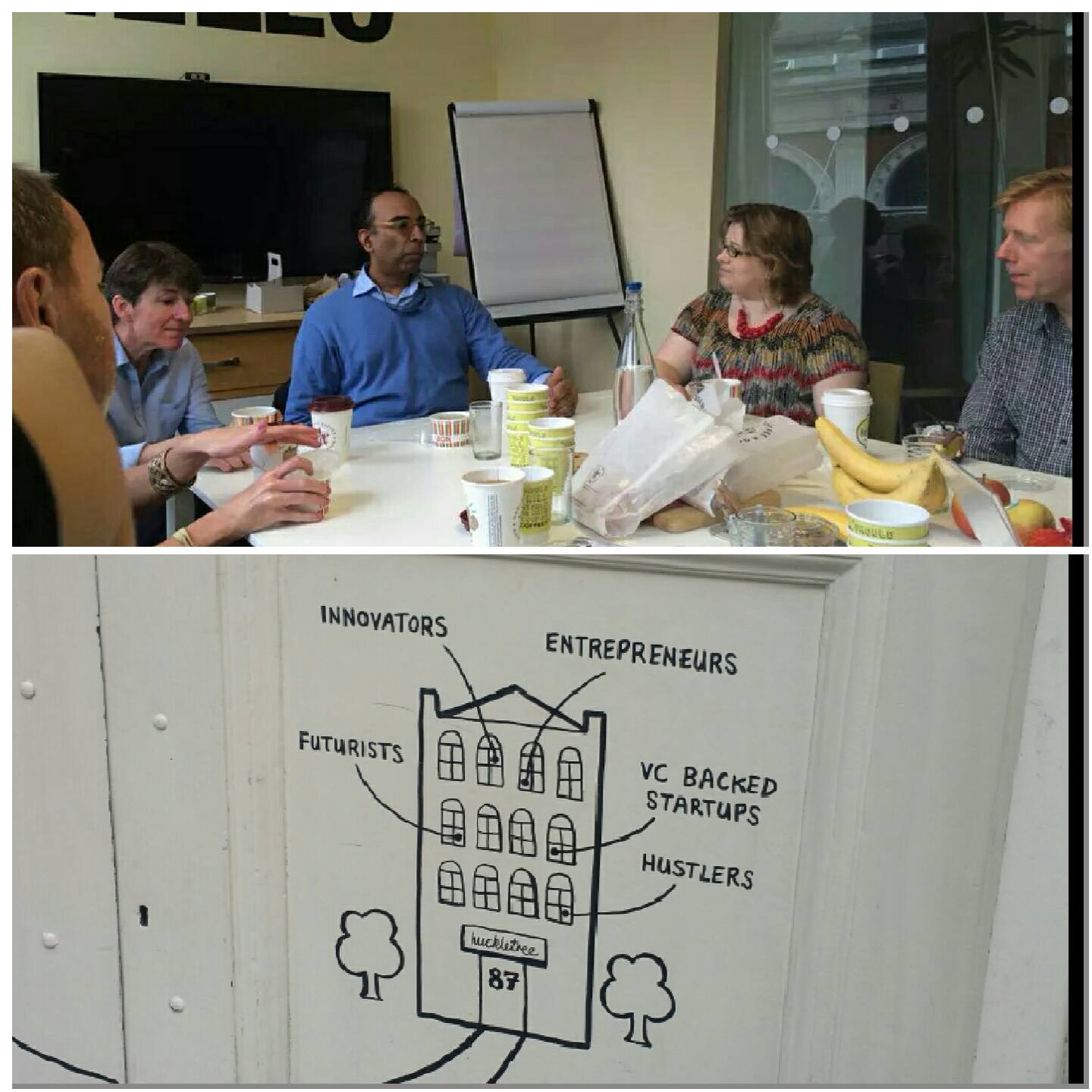 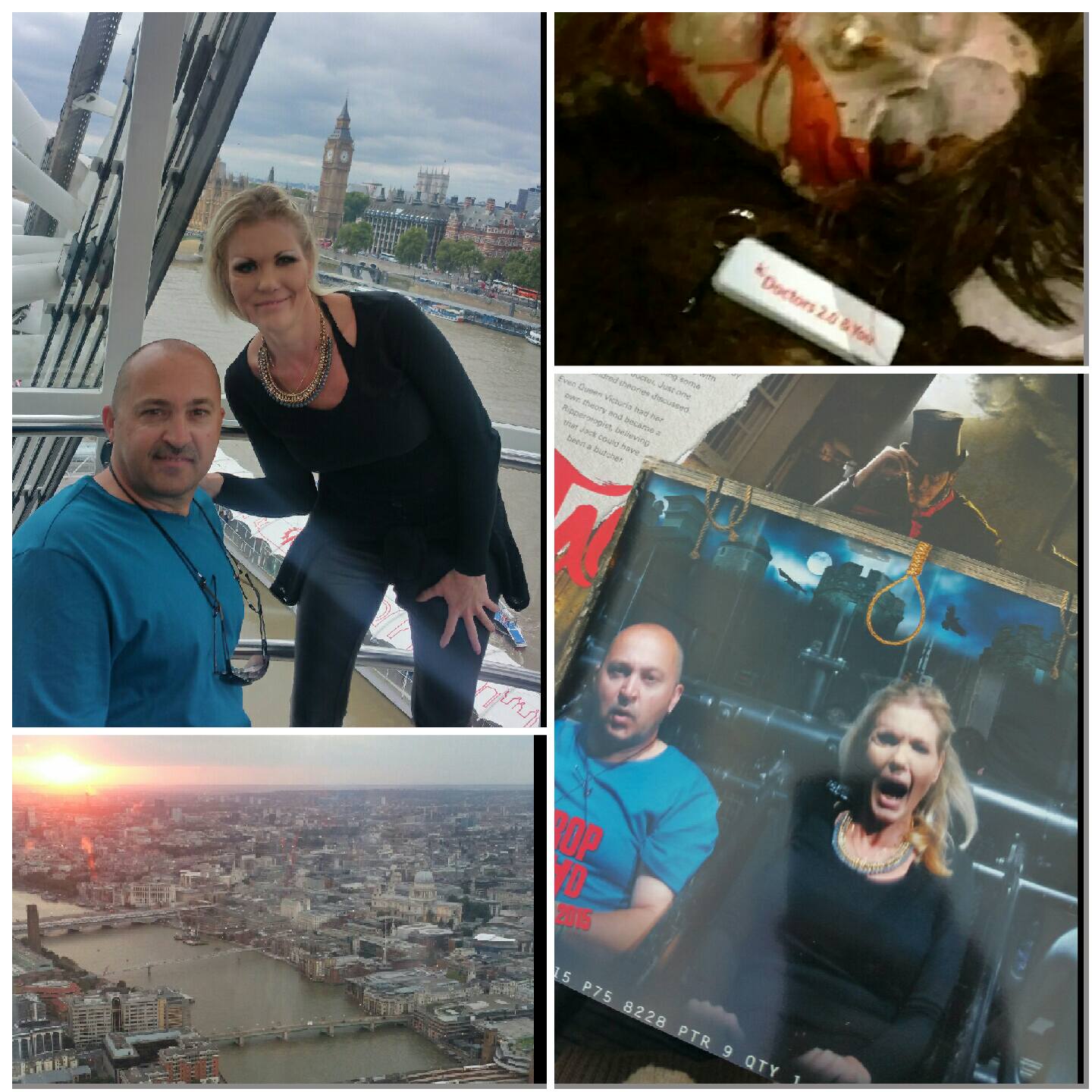 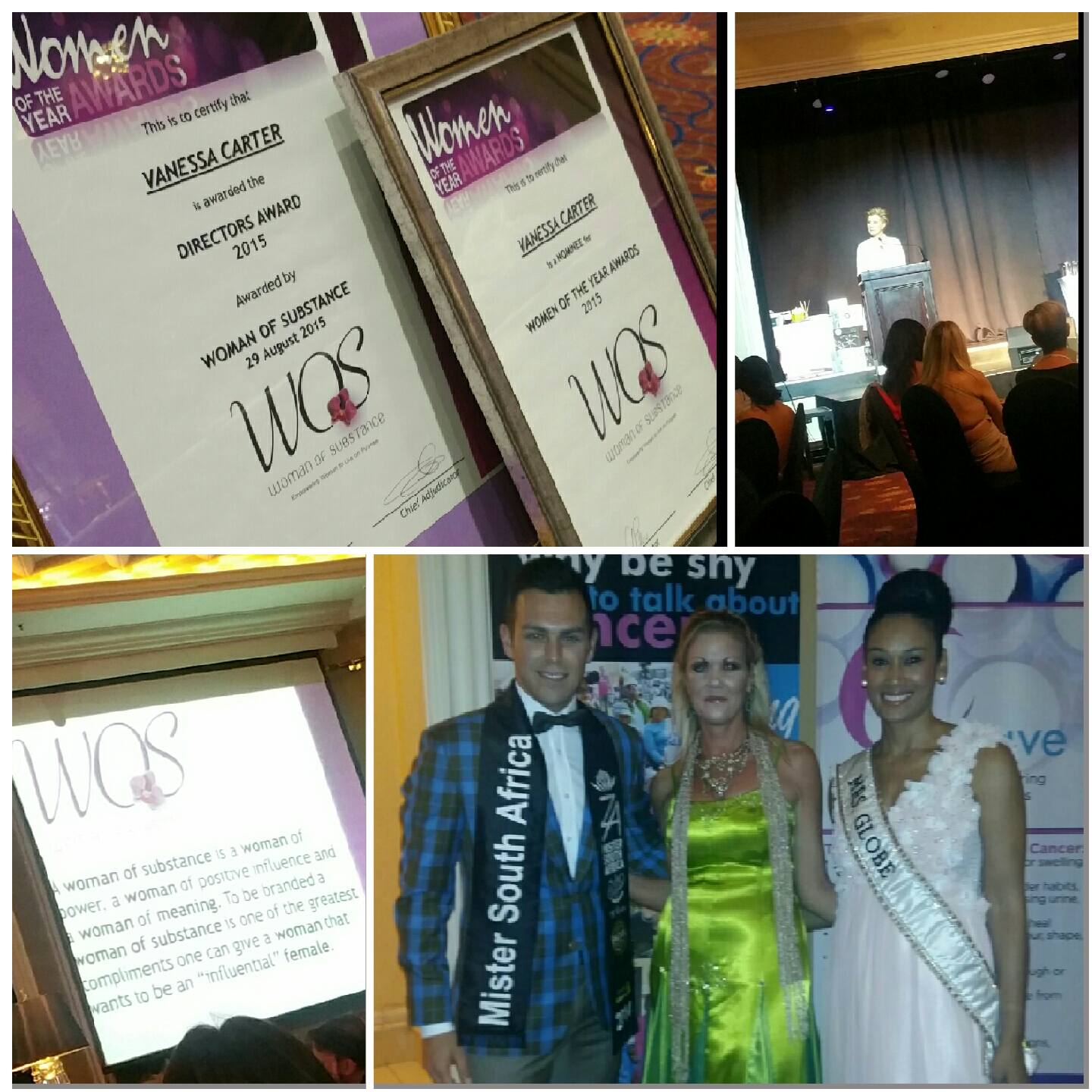 Vanessa won the director's award at the WOS (Woman of Substance) - Woman of the Year Awards held at Silverstar Casino. She was recognized for her contribution towards female entrepreneurship and community work. The event was hosted by Edith Venter.
View More 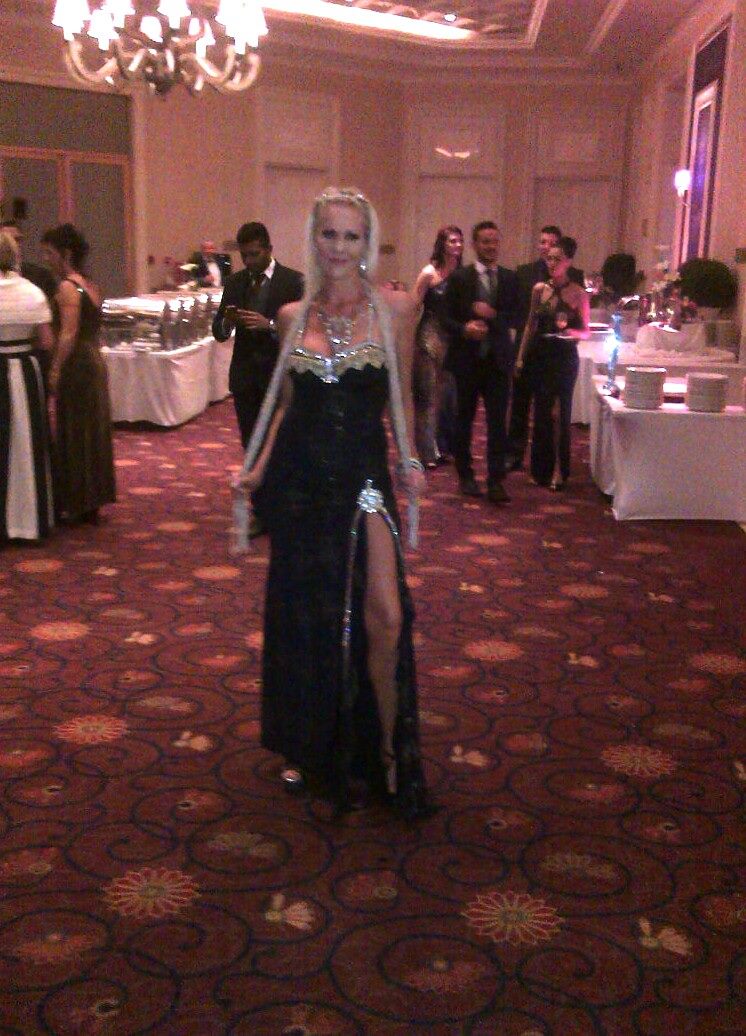 Held at the Silverstar Casino, Johannesburg. 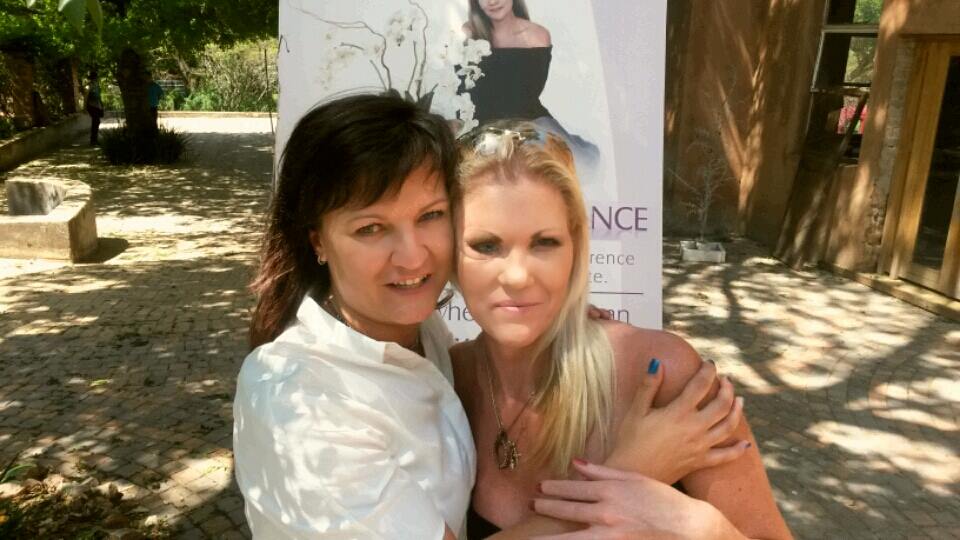 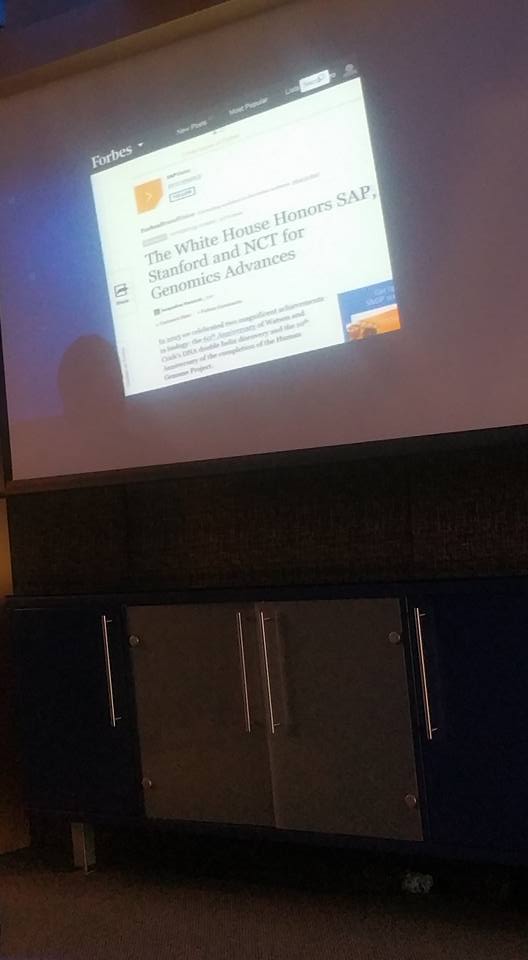 Presentation at SAP in Sandton, Johannesburg makes mention to precision medicine and an award from the White House. 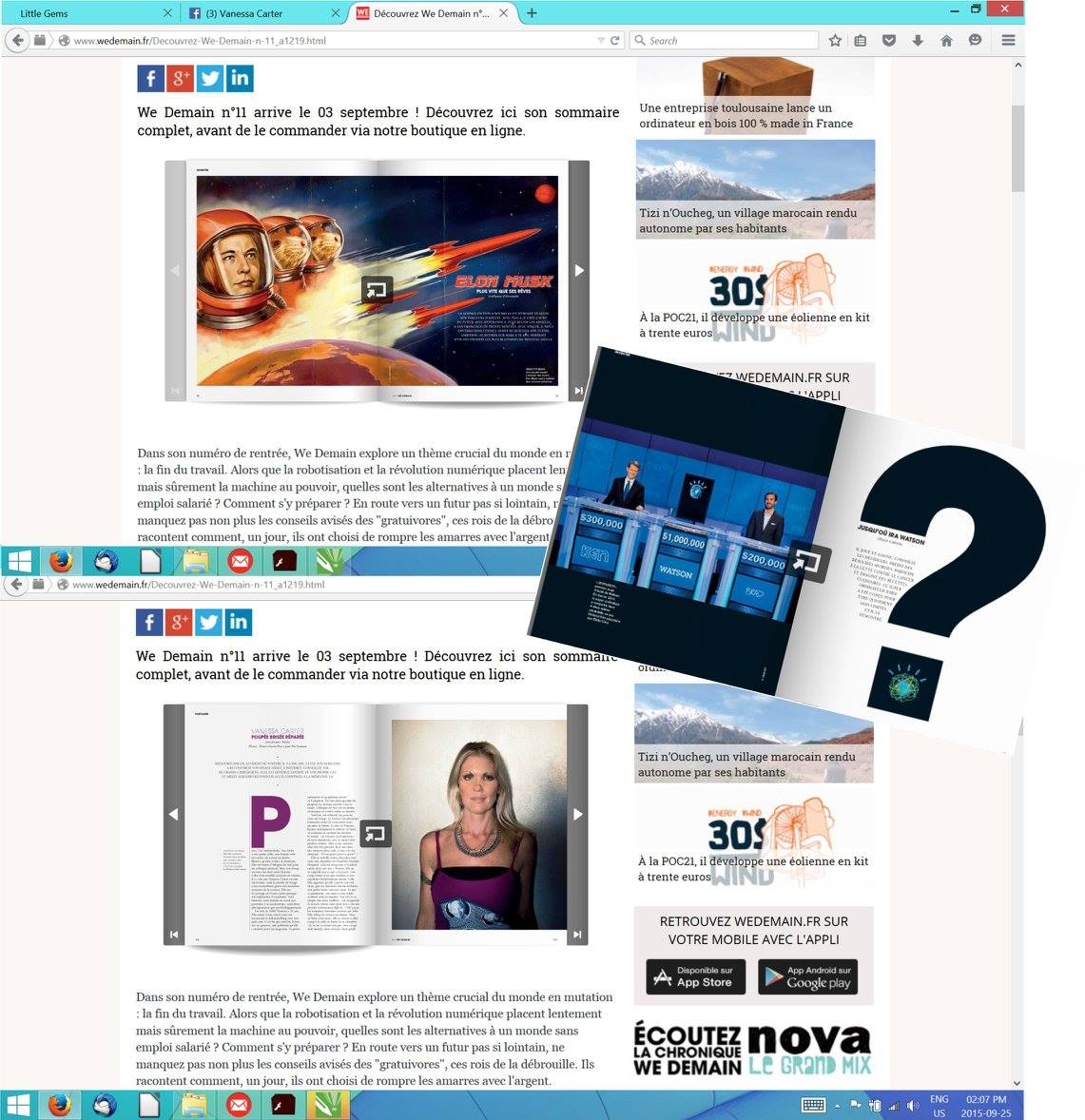 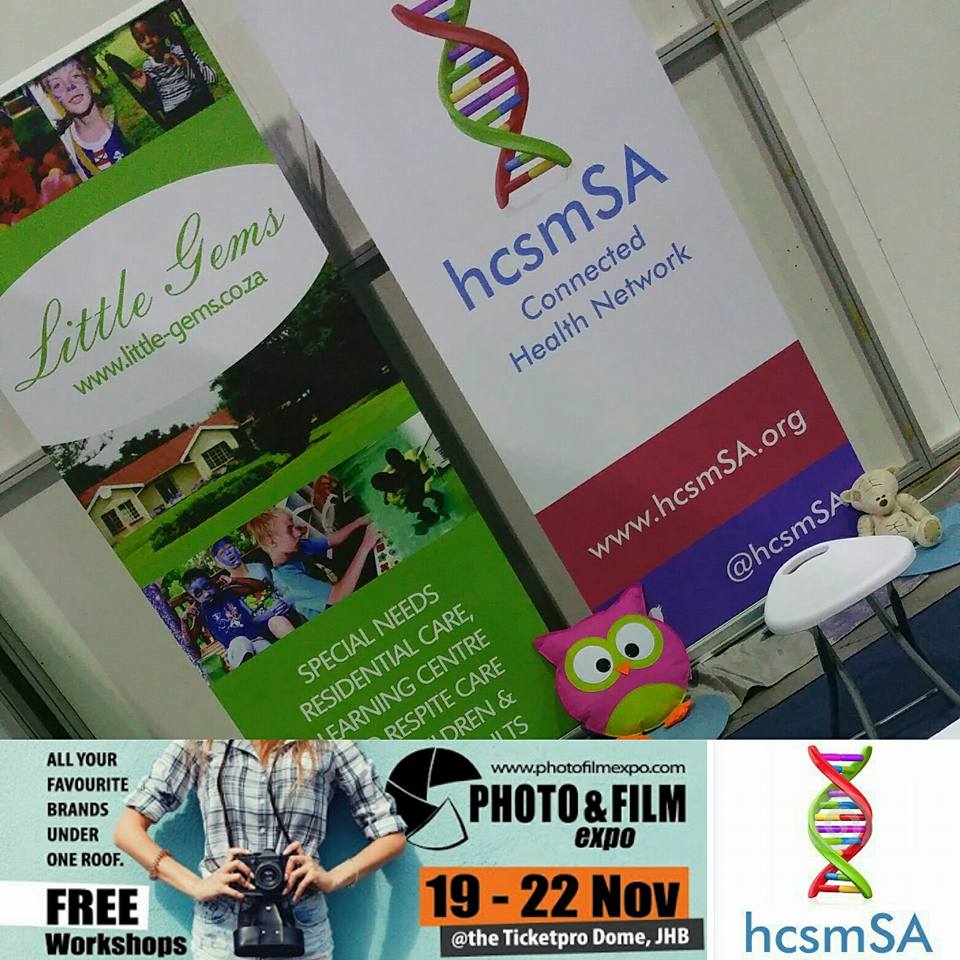 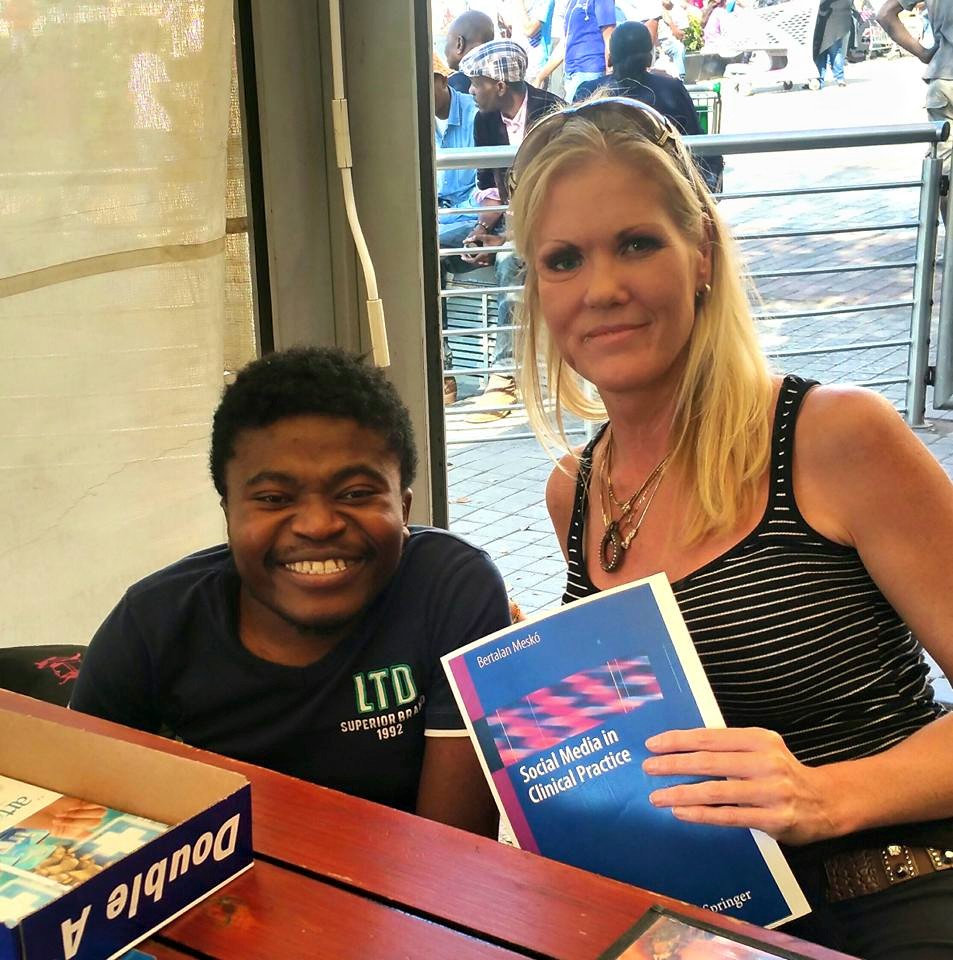 Vanessa giving the disability youth ambassador a copy of Dr. Bertalan Mesko's book "A guide to the clinical use of social media." 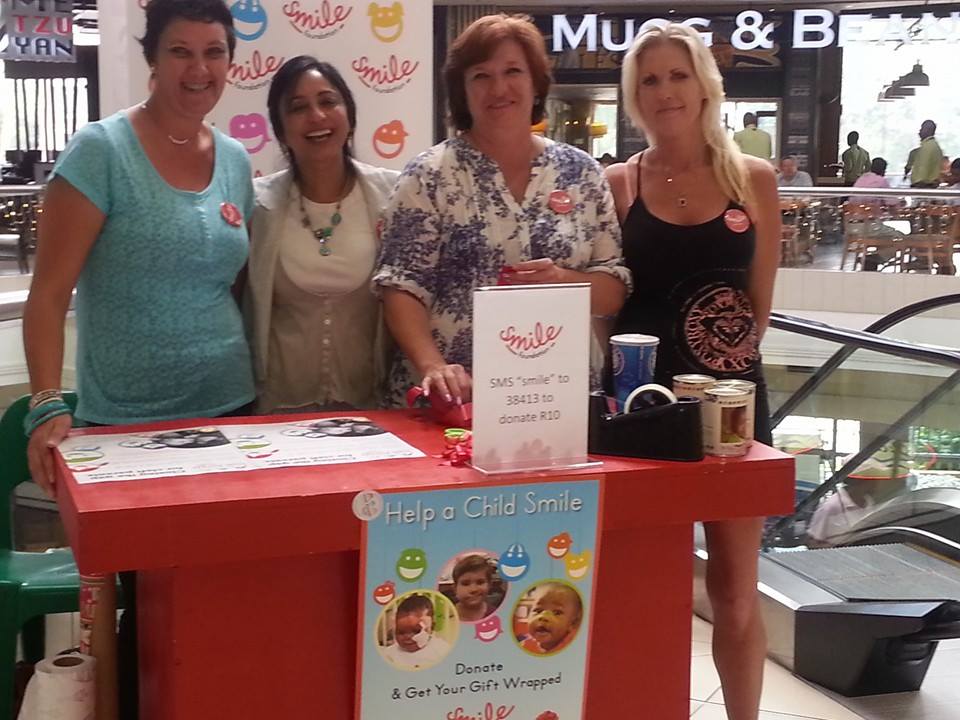 Vanessa has been a volunteer for the Smile Foundation since 2012.
View More 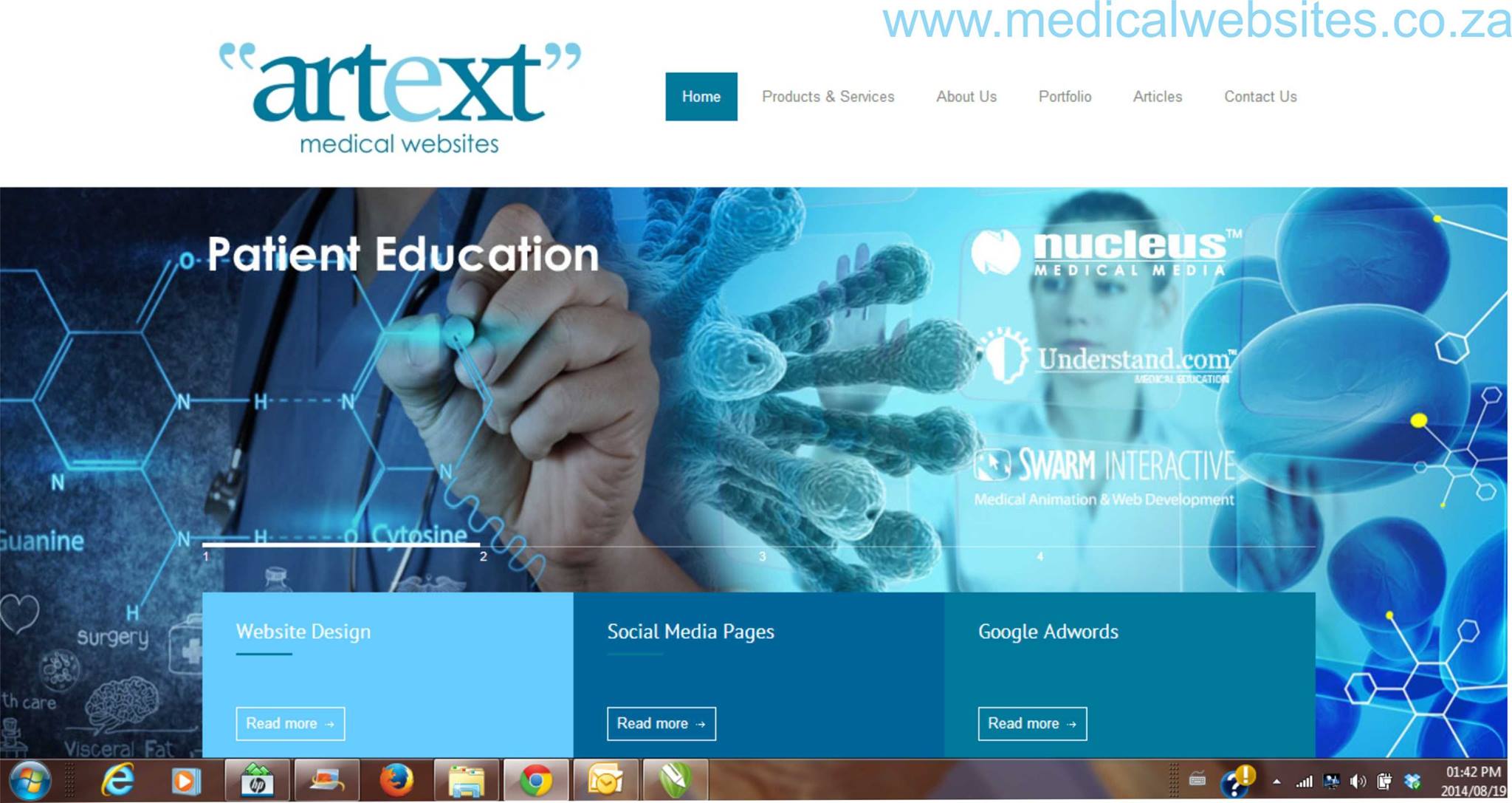 Vanessa owned an advertising business for 20 years. Due to her own patient experience, she diversified services to offer doctors websites with patient education and later focused on the ecosystem hcsmSA.org which made more sense in terms of web 3.0. 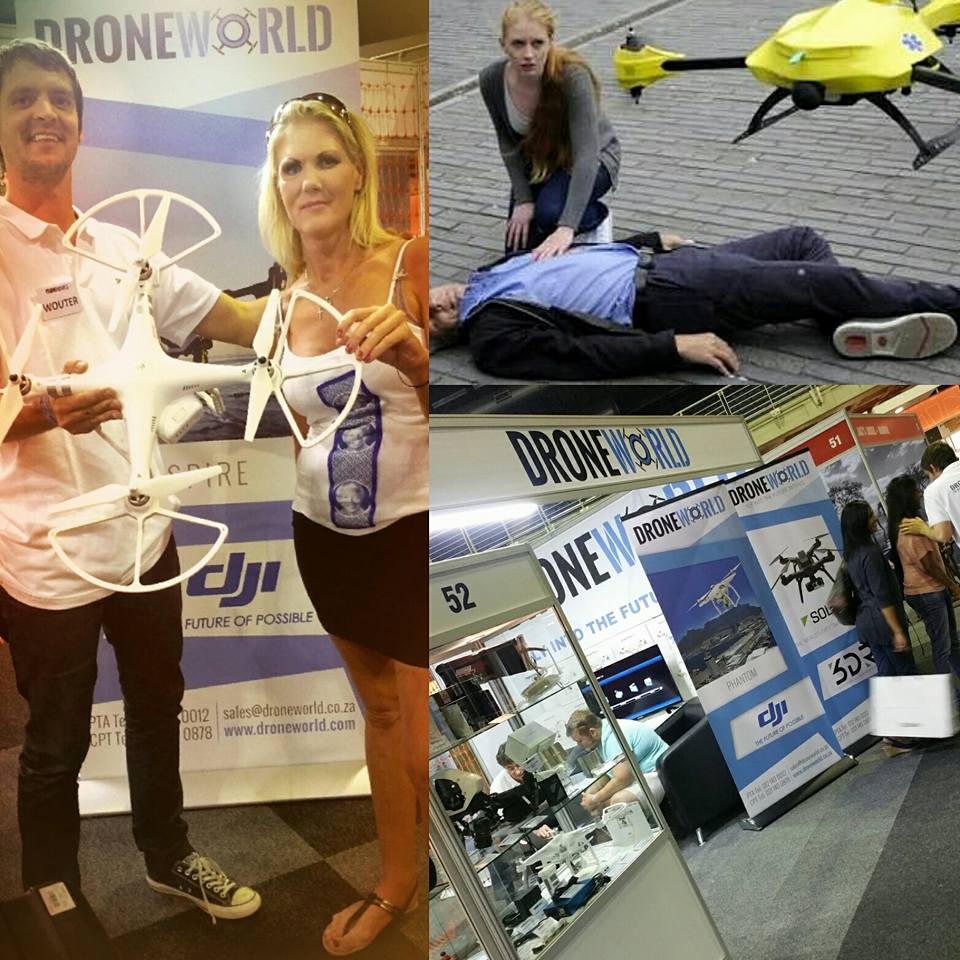 Drones will be used in health ecosystems to save time in emergency situations, such as ambulance arriving on scene through traffic. A camera and speaker make it possible to guide an individual on scene who needs to save a life. (Photo location: The Photo and Film expo, Johannesburg.) 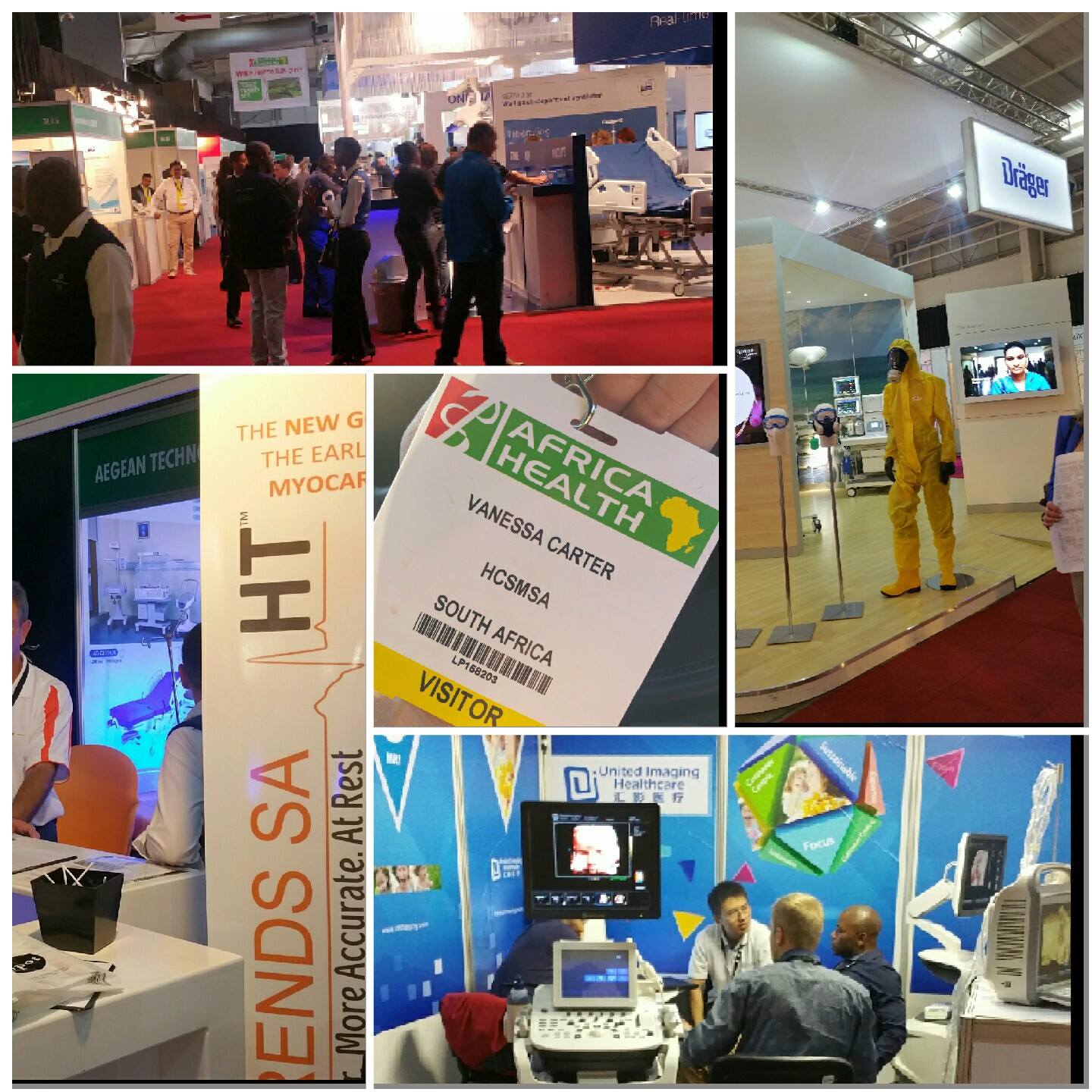 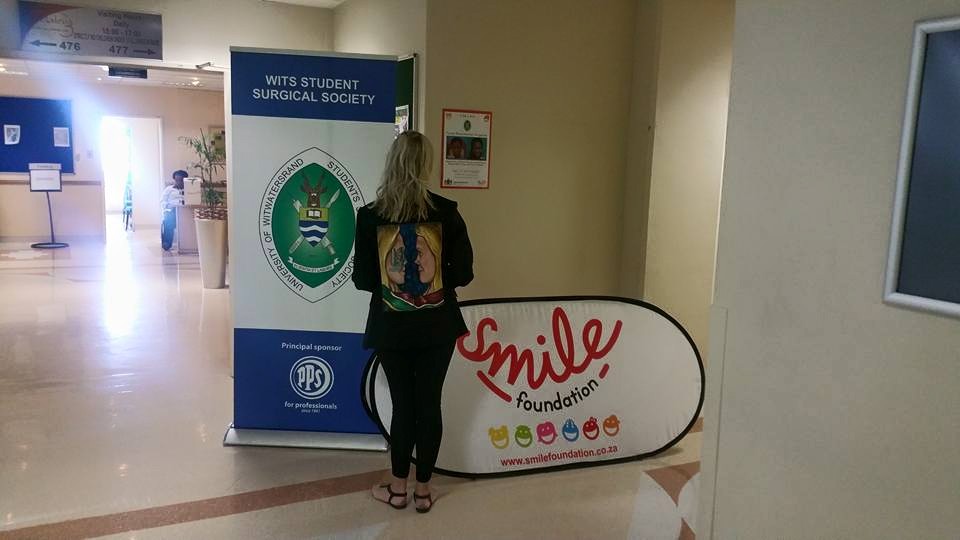 Visiting the Wits University Surgical Society on Nelson Mandela day wearing her Walking Gallery Jacket. during the day several doctors and nurses were curious to know more about eHealth. 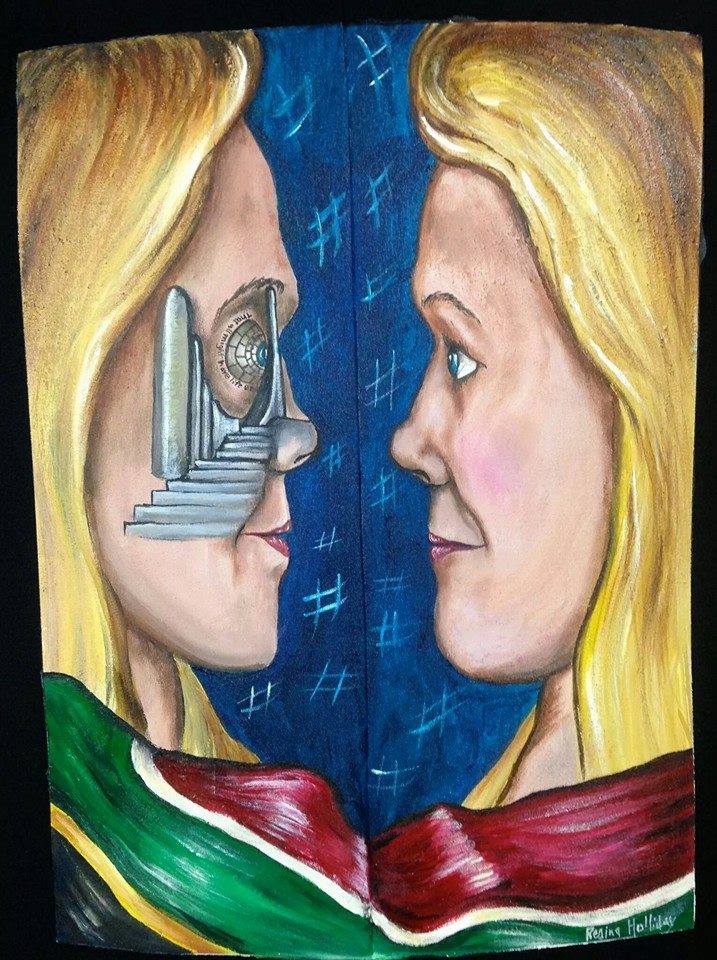 Member of the Walking Gallery - by Regina Holliday

Vanessa is the first African ePatient advocate in the famous Walking Gallery of Health Care. Her jacket represents the steps she had to take to reconstruct her face and the name of her jacket is 'Reconciliation." The gallery has close to 400 members internationally and all the members advocate for eHealth.
View More 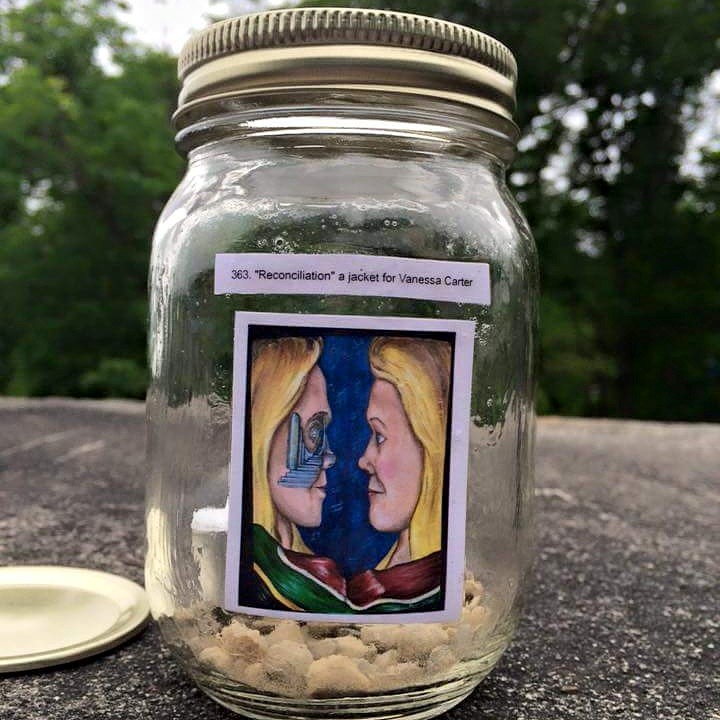 Vanessa won a scholarship from the Society for Participatory Medicine to attend Doctors 2.0 and You in Paris, 2015. This event ran concurrent with the Cinderblocks event in the USA. The members of the Walking Gallery lit a candle for Vanessa as they walked with their jackets to symbolize her presence. 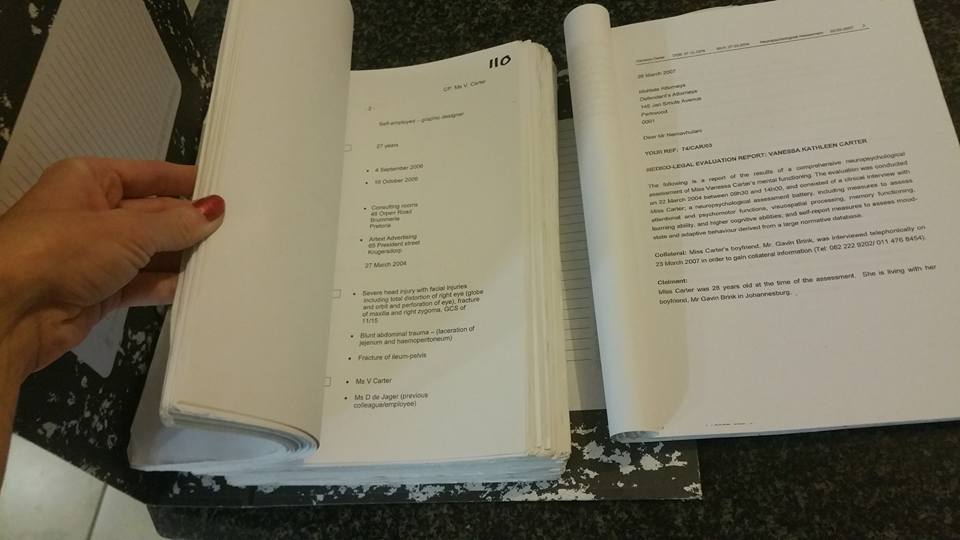 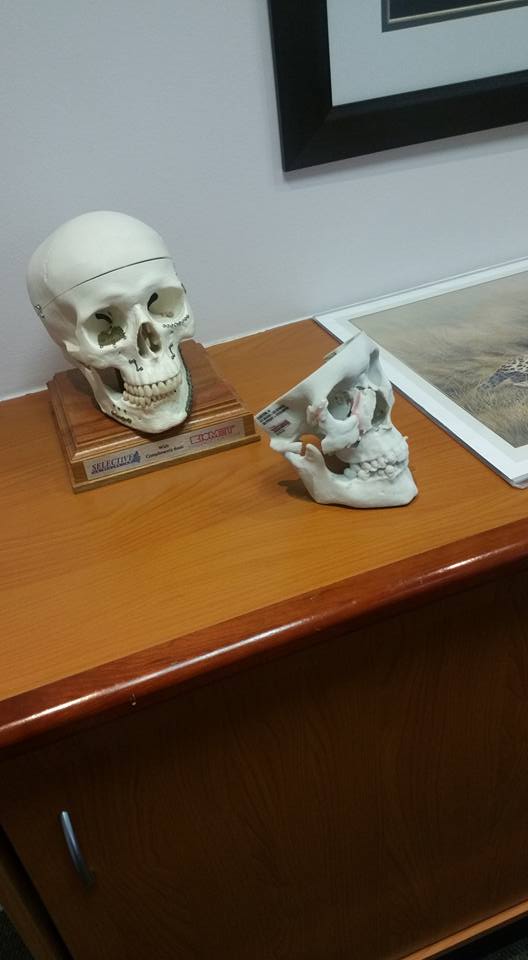 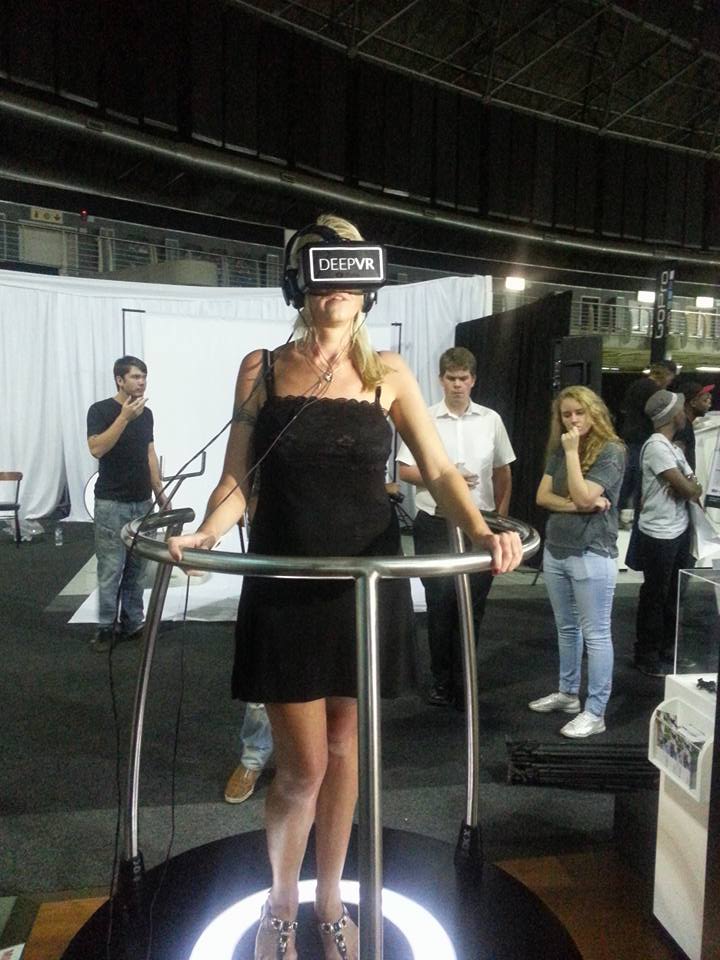 Virtual reality at the Photo and Film Exhibition in Johannesburg. Virtual reality is being introduced into health ecosystems, the greatest potential being for education.

Inspiring to listen to @_FaceSA and @ABpreservation share their account of developing and implementing the #AntibioticGuardian campaign in South Africa as part of the @AfricaCDC's focus group meeting today. cc @Wande_A @_thelastgeorge

Our #SimpleAMRGame is live and free to access by all😀!

Help us share it to #tertairy and #secondarylevel students within your network. As you do, please spare a few minutes & play it too!

Specialists in #LifeSciences #Biotechnology and supporting healthcare start-ups on their mission to revolutionise medical research to benefit humankind, we're here for you! #MedicalDeviceDevelopment #AntimicrobialResistance #AMR https://www.biophys.co.uk/our-services/overview.html